Who Will Be Hurt By The US-China Trade War? 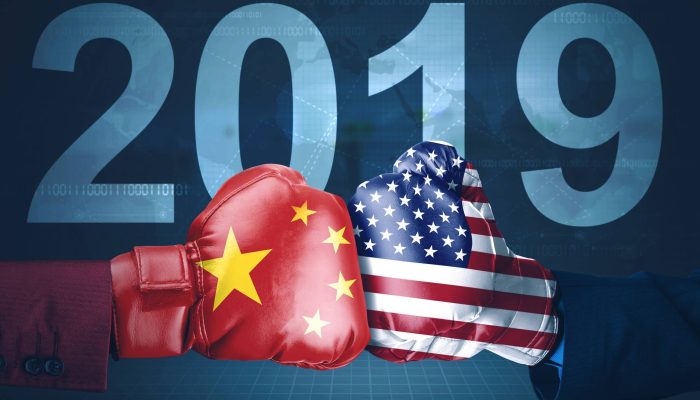 Tensions between the United States and China intensified last week when the CFO of one of China’s largest tech companies was arrested in Canada at the request of the United States.  Therefore, even though President Trump has pushed back his threat to increase tariffs on $250 billion worth of Chinese imports from January 1st to March 1st, the chances of an all-out US-China trade war still appear alarmingly high.

China would be the biggest loser in a full-scale trade war, but the damage to the global economy would be very widespread. The new Macro Watch video takes a closer look at which countries and which industries would be impacted most if China’s exports to the United States begin to decline sharply.

This video shows which countries export the most to China, both in Dollar terms and relative to the size of their GDP.  It also shows what China imports by product type, in total and from the US in particular.  The video also considers which countries would be most negatively impacted by the sharp fall in Chinese tourism that would result from a severe Chinese recession. (Chinese tourists spent $261 billion overseas in 2016!)

The bottom line is that while some countries would be hurt more than others, no country would escape the global economic crisis that would result from a severe recession in China.

Macro Watch subscribers can log in and watch this video now for all the details.  It is 15-minutes long and offers 28 downloadable charts.

For a 50% subscription discount hit the “Sign Up Now” tab and, when prompted, use the coupon code:  who