The Investors Podcast Interview On The US – China Trade War 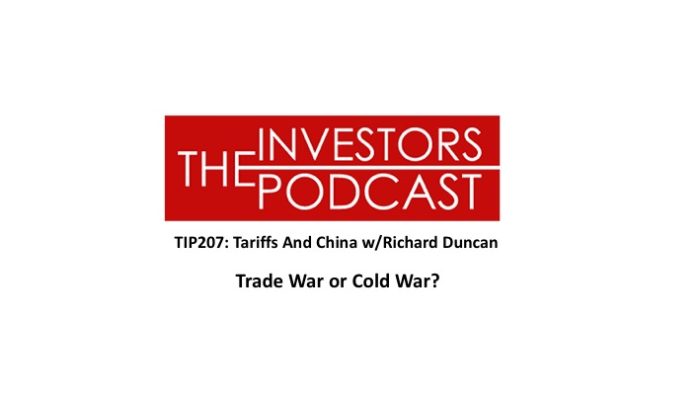 I recently spoke with The Investors Podcast about the repercussions that the US – China Trade War could have on China, the United States and the rest of the world; and the risks that the trade war could soon become a Cold War or even a Hot War.   Please find a link to that timely interview below.

Last week, tensions between the two countries increased sharply.  In fact, future historians may identify last week as the point at which the US – China COLD WAR began.

During the course of only three days between October 4thand 6th:

A US – China Cold War would mark a turning point in history.  Everyone needs to understand how they could be impacted by it.  This podcast outlines what many of the consequences could be.

After listening to this interview, if you would like to subscribe to Macro Watch at a 50% discount, click on the link below and, when prompted, use the discount coupon code:  tariffs

Please share this blog with you colleagues and friends.