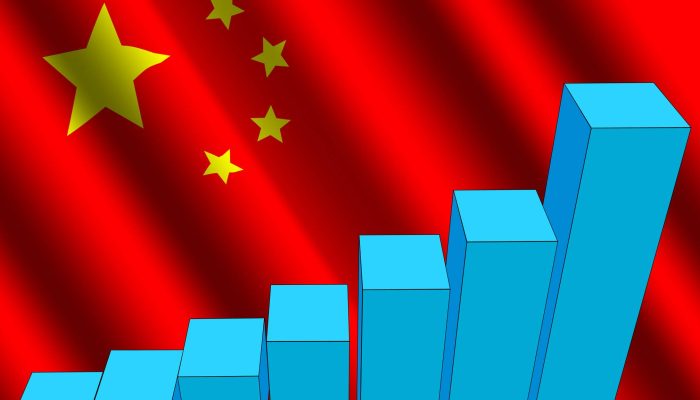 I’m not convinced that will happen.  But, if it does, the creation and deployment of US$27 trillion of Credit by China over the next 5 – 6 years would:

Over the same period, US debt is likely to expand by only US$18 trillion.  The United States should be worried.  Credit is power.

If China really does create US$27 trillion of new credit by 2022 and the US creates US$18 trillion more, this would very likely produce a great global economic boom.  US$45 trillion is nearly 2.5 times US GDP.  Asset prices should rise sharply.  Property prices in the London, New York, Toronto, Vancouver, Sydney, Melbourne, Hong Kong and Singapore should soar.  And GDP growth should accelerate all around the world.

What we don’t know, however, is how much larger China’s credit bubble will become before it pops.  It is possible that it will become a great deal larger.  If it does, it will transform the world.  The world is not prepared for the wall of money that could come flooding out of China during the next few years.

The latest Macro Watch video explains why China’s credit bubble probably won’t survive until 2022.  However, it also considers what the consequences could be if it does.

Macro Watch subscribers can log in and watch this 15-minute video now.  The presentation has 27 downloadable charts.

For a 50% subscription discount hit the “Sign Up Now” tab and, when prompted, use the coupon code:  capsize

You will find 38 hours of Macro Watch videos available to watch immediately.  A new video will be added approximately every two weeks.