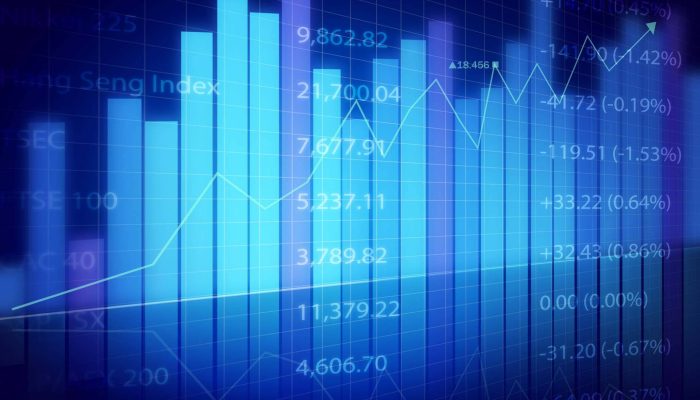 Derivatives Reform is enormously important for the future of our economic system for two reasons.

First, without the enforcement of effective reform, we cannot be certain that our largest financial institutions are solvent. We now know that if any one of them fails, they will all fail. We also know that a systemic financial sector collapse would result in a new global Great Depression.

Second, without full transparency, we cannot know if prices are being determined fairly by the forces of real supply and demand or if they are being manipulated by banks, corporations and/or governments. Without transparency, commodity prices, interest rates and currency values can all be easily controlled behind a wall of trillions of dollars worth of contracts that no one can see through.

Eight years after a financial sector meltdown that brought the world to the brink of a New Great Depression, and six years after the passage of the Dodd-Frank Act, in my opinion, the derivatives market, still $550 trillion in size, is just as much a threat to the global economy now as it was in 2008.

Laws have been enacted to make the derivatives market safer, but implementation has been glacial. Thus far the actual effectiveness of trade reporting, central clearing and margin requirements is extremely limited.

Only time will tell whether the reforms will ever actually be enforced or whether all the noise about reform is only razzle-dazzle designed to distract the public while business continues as usual. So far, it seems to me that it’s still business as usual.

For all the details, subscribers to Macro Watch can log in now and watch Part Two of “Derivatives Reform: Real or Razzmatazz?”

For a 50% subscription discount hit the “Sign Up Now” tab and, when prompted, use the coupon code: reform

You will find more than 30 hours of Macro Watch videos available to watch immediately. A new video will be added approximately every two weeks.