China’s Economic Crisis, Part 4: One World Is Not Enough 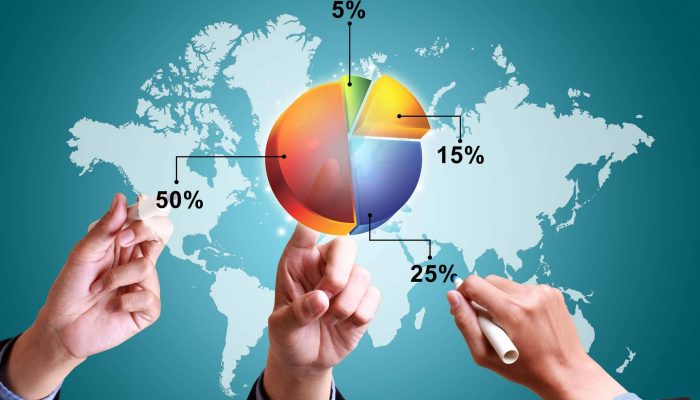 Perhaps not since the Pharaohs built the Pyramids with slave labor has Investment made up such a large share of a country’s economy and Household Consumption made up so little.

In the past, China was able to export its surplus production to the rest of the world. Now, however, the global economy is too weak to continue absorbing more and more Chinese exports every year.   Moreover, trade tensions are rising dramatically. The political backlash against free trade and against the negative consequences of Globalization is threatening to overthrow the pro-free market political establishment in the United States and across Europe. China is not going to be able to continue to Invest more than it Consumes by dumping the surplus abroad. In 2015, China’s exports fell by 9%.

Chinese policymakers have said they will change China’s economic growth model so that, going forward, the economy will be driven by Consumption instead of Investment. But, that won’t be possible. Median personal disposable income in China is only US$8.13 per person per day. That means income is far too low to support a transition to Consumption-driven growth.

Instead, China is more likely to find itself following the Japanese model of the past 26 years, one that relies on large government budget deficits and surging government debt. Deficit spending has kept Japan from collapsing into a Great Depression since its economic bubble popped in 1990. China appears to have few other options but to follow the Japan example if it is to keep its economy from spiraling into crisis.

This is the fourth video in a series on China’s economic hard landing. It is 23 minutes long and contains 44 downloadable charts. Macro Watch subscribers can log in and watch One World Is Not Enough now.

To become a subscriber, click on the following link:

You will find more than 25 hours of Macro Watch videos available to watch immediately. A new video will be added approximately every two weeks.