Did You Know The Government Owns 60% Of All US Home Mortgages? 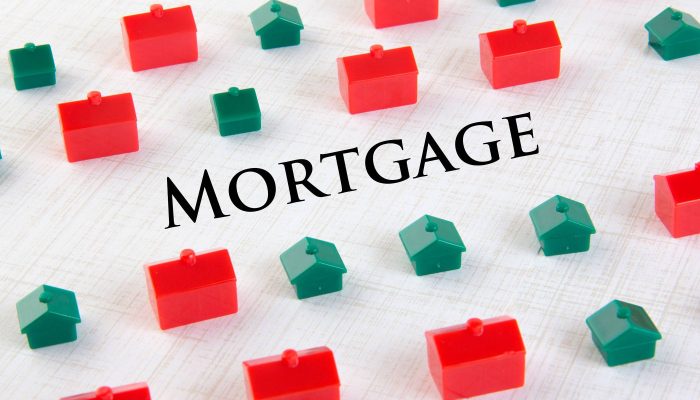 It’s true. The US mortgage market has effectively been nationalized.

Here’s how it happened:

The latest Macro Watch video, uploaded today, lays out all the details of how this disaster came about. It also looks at: 1) how the Fed used Quantitative Easing to accumulate 22% of all GSE-related debt, 2) why the US economy remains weak now that the GSEs have been reined in and 3) why the Fed’s threats to raise interest rates could hammer the economy and the stock market.

If you are a Macro Watch member, log in now and watch How The Government Came To Own 60% Of All US Home Mortgages.

For a 50% subscription discount worth US$250, hit the “Sign Up Now” tab and, when prompted, use the coupon code: fannie

You will find more than 16 hours of Macro Watch videos available to watch immediately. A new video will be added approximately every two weeks.