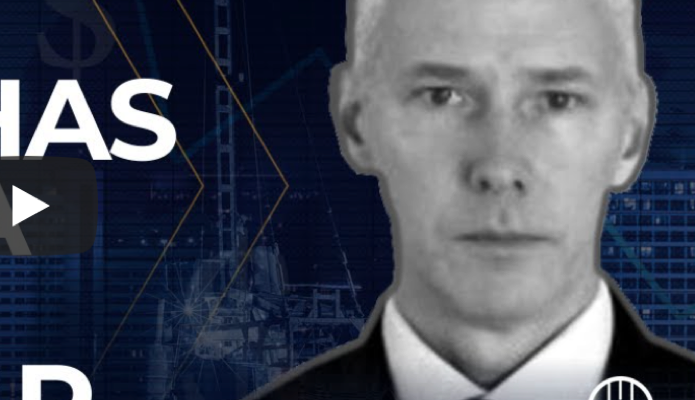 A few days ago I was interviewed by Tom Bodrovics for Palisades Gold Radio.

I believe this was one of the best interviews in a long time.  I hope you will agree.  Click on the link below to listen to it now.

After you do, please consider subscribing to my video-newsletter Macro Watch, if you haven’t already.

For a 50% subscription discount, hit the Sign Up Now tab and, when prompted, use the coupon code: Value

You will find 75 hours of Macro Watch videos available to watch immediately.  A new video will be added approximately every two weeks.

Here are the show notes from Palisades Gold Radio’s website:

Tom welcomes a new guest Richard Duncan to the show. Richard is a macroeconomist and the author of three books on the global economic crisis.

The economy has changed fundamentally since the 19th century. Gold has not been money for fifty years. The big change came in 1968 when the Fed was allowed to create money without having a reserve. When the gold window closed in 1971 so ended the corrective mechanism to balance the trade imbalances between countries.

In the 80s the U.S. discovered they could run trade deficits without much consequence. This did result in the dollar being devalued but during the 90s we saw the economies of developing countries improve massively. The U.S. was able to rely on cheap foreign labor and manufacturing to produce low-cost goods. Until recently money printing had little impact on inflation growth.

Month on month change for inflation is breaking out higher. There are many reasons for higher prices over the past couple of years and inflation is not certain. For now, large stimulus packages are not expected. Without stimulus, we would likely have had a major recession. Chairman Powell has recently stated plans to accelerate tapering and raise interest rates. Credit growth is expected to slow rapidly and without more debt, the economy could contract. Our system is no longer that of capitalism but ‘creditism’.

The Fed is hostage to the S&P and is covering for any market corrections. The economy is essentially on life support. The Fed can’t raise interest rates far and it seems less likely to do so in light of the new covid variant.

Wealth is becoming very stretched compared to income. Income is not keeping up and overall downward pressure remains on wages. People need income to pay their interest on the money they borrow. Income is no longer keeping up with assets like home prices.

Richard believes the Fed can keep this game going for a long time perhaps decades. He believes there is a risk of softer gold prices in the future.