A 100 Year History Of Inflation Points To Trade War Calamity 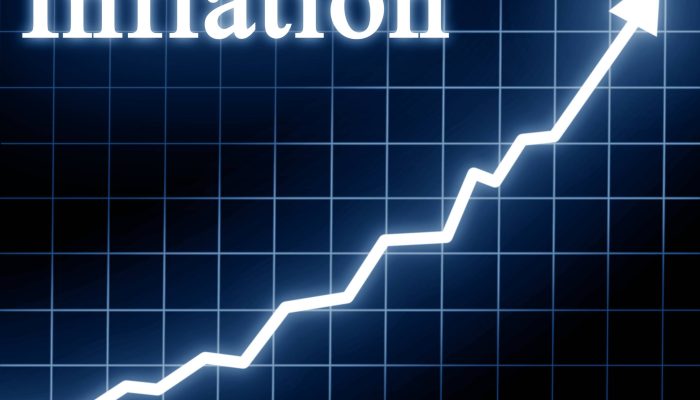 Once the United States began running large trade deficits in the early 1980s, the supply of labor available to produce for the US market increased from 100 million or so people living in the US to billions of people living all around the world.  Most of these new entrants to the labor pool are willing to work for less than $10 per day.  Consequently, this Supply Shock has been extraordinarily deflationary.

Between 1980 and 2008, it caused the inflation rate in the United States to decline despite rapid money supply growth.  Moreover, it prevented prices from rising even after an explosion of the Money Supply during the years that have followed the crisis of 2008.

After considering the causes of inflation across ten decades, this video next discusses what this new non-inflationary environment implies for the financial markets and for government policy.  So long as Globalization persists, inflation and, therefore, interest rates should remain low; and that suggests that asset prices should remain elevated (all other factors remaining unchanged).

From a policy perspective, the deflationary pressures of Globalization mean that the government could adopt policies that would make the US economy grow much faster than would otherwise be possible.

However, Inflation will only remain low so long as Globalization persists.  A trade war that reverses Globalization would be certain to cause a spike in Inflation – and, therefore, a spike in interest rates. Should that occur, stock prices and property prices would be crushed and the US economy and the global economy would be plunged into a severe and protracted crisis.

Now that the first shots of the trade war have been fired, it is crucial that everyone understands the extraordinary price that the world will pay if hostilities intensify.

Macro Watch subscribers can log in and watch this 100 Year History Of US Inflation now.  The video is 30 minutes long and contains 29 downloadable charts.

For a 50% subscription discount hit the “Sign Up Now” tab and, when prompted, use the coupon code:  prices

You will find 42 hours of Macro Watch videos available to watch immediately.  A new video will be added approximately every two weeks.

NEW:  I have recently added a list of Books that I recommend.  Click here for some great Political Economy books.