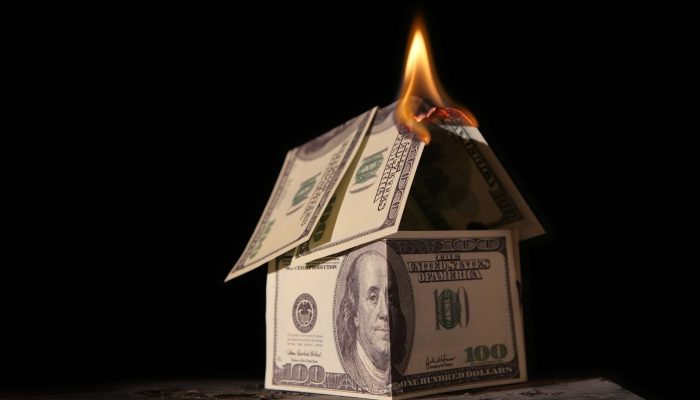 The Fed intends to reverse Quantitative Easing beginning later this year. That is a very bad idea that could inflict severe damage on the economy and destroy your wealth. The new Macro Watch video lays out everything you need to know about Quantitative Tightening.

Quantitative Easing (QE) was perhaps the most important element in a policy that prevented the world from collapsing into a new Great Depression when the global credit bubble began to implode in 2008. It allowed the government to finance its multi-trillion dollar budget deficits at very low interest rates. By driving interest rates lower, QE pushed asset prices higher, thereby creating a positive wealth effect that drove economic growth. It was also enormously profitable. The Fed earned $676 billion between 2009 and 2016. It gave those profits to the government, thereby reducing the budget deficit by that amount.

If the Fed now carries through with its plans to unwind QE, interest rates are likely to rise, the price of stocks and property is likely to fall and the government’s budget deficit will grow much larger. There is no good reason for the Fed to inflict such unnecessary damage on the economy or to increase the burden on American taxpayers.

In This Discussion of Quantitative Tightening…

The Fed does not need Quantitative Tightening to tighten monetary policy. There are other, better ways. The real reason for QT may be that the Fed would like to at least begin to “normalize” its balance sheet before the next recession starts – because, at that time, it is quite likely that the Fed will have to launch another round of Quantitative Easing. If it could even just begin to “normalize” its balance sheet before that time, that would help the Fed claim that QE is only a temporary expedient, rather than a permanent monetization of government debt. That way the Fed would meet with less political resistance when it launches QE 4.

In my opinion, nothing good can come from Quantitative Tightening.

Macro Watch subscribers can log in and watch this video now for a full discussion of this very bad idea. The video is 29 minutes long and contains 40 slides.

For a 50% subscription discount hit the “Sign Up Now” tab and, when prompted, use the coupon code: tightening

You will find 35 hours of Macro Watch videos available to watch immediately. A new video will be added approximately every two weeks.