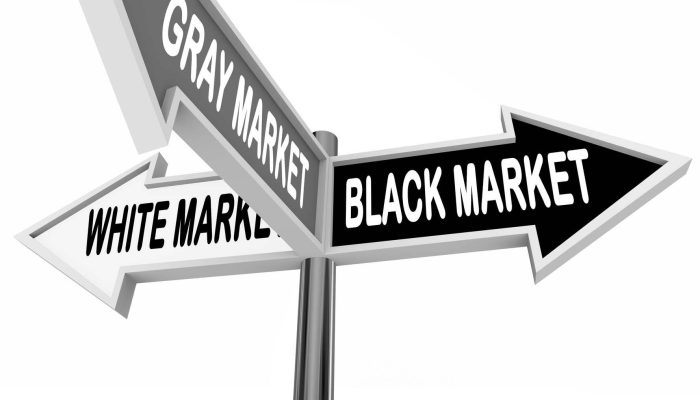 Eight years after the near implosion of the international financial system came close to plunging the world into a New Great Depression, and six years after the Dodd-Frank Wall Street Reform and Consumer Protections Act became law, Half A Quadrillion Dollars worth of derivatives contracts are still trading Over-The-Counter (OTC) with limited transparency and insufficient oversight.

The latest Macro Watch video examines what progress has been made in reducing the threat posed by these “financial weapons of mass destruction”.

We begin by asking why derivatives were deregulated in the first place. Was it simply stupidity? Was it greed and political corruption? Or was there more to it than that?

Next we see a breakdown of the participants in the OTC derivatives market today. We find that non-financial customers hold only 5% of all contracts, while financial institutions hold 95%.   That raises questions about the effectiveness of the Volcker Rule, which was intended to limit proprietary trading by banks.

Finally, we look at the post-crisis derivatives reform agenda, both in the United States and at the international level. What we find is that reform progress has been glacial and that the risk to the global economy posed by hundreds of trillions of dollars of derivatives contracts remains very high.

If you have subscribed to Macro Watch, log in and watch “Derivatives Reform: Real or Razzmatazz?” now.

For a 50% subscription discount hit the “Sign Up Now” tab and, when prompted, use the coupon code: reform