How My Career Shaped My Views On The Global Economy 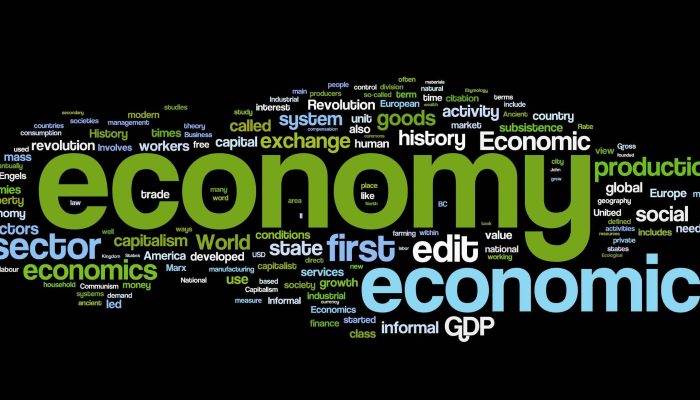 In the new Macro Watch video uploaded today, I describe how my 30-year career in the investment industry has shaped my views on what drives the global economy and the financial markets.

There have been several important “aha” moments:

Ultimately, all of these experiences led me to the framework that I now use in Macro Watch to understand the forces driving the global economy and the financial markets. That framework is based on my belief that credit growth drives economic growth, liquidity determines the direction of asset prices and the government attempts to control both credit growth and liquidity to make sure the economy doesn’t collapse.

I believe this video will clarify how I came to these conclusions and also, hopefully, help persuade viewers of their validity.

If you have subscribed to Macro Watch, log in and watch this 30-minute video now. There you will find 37 (downloadable) slides with all the details.

You will find more than 21 hours of Macro Watch videos available to watch immediately. A new video will be added approximately every two weeks.