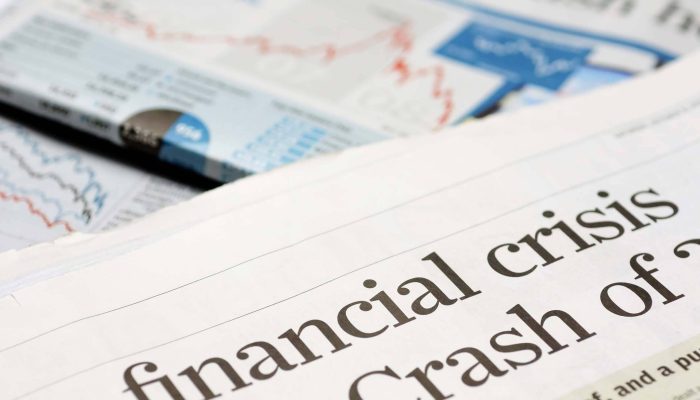 US Household Sector Net Worth has risen by a mind-boggling $30 trillion since the first quarter of 2009. At $85 trillion, it is now 55% higher than at the depth of the crisis – and 25% above its pre-crisis peak. This is how the Fed has made the economy grow: by inflating asset prices.   But this is unsustainable wealth. Much of it will evaporate if interest rates begin to rise. In fact, I believe this level of wealth cannot be sustained without further rounds of Quantitative Easing. The latest Macro Watch video presents the details.

If you are a Macro Watch member, log in now and watch “Unsustainable Wealth”.

For a 50% subscription discount worth US$250, hit the “Sign Up Now” tab and, when prompted, use the coupon code: wealth

You will find more than 16 hours of video content available to watch immediately, including two video courses:

A new Macro Watch video will be added approximately every two weeks.