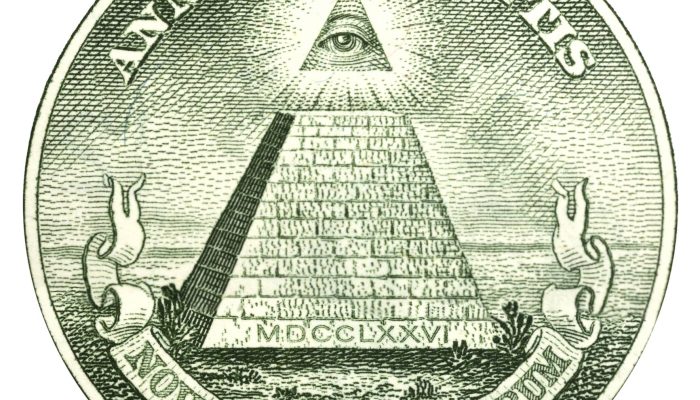 It is not possible to understand how the economy and the financial markets work in the 21st Century without understanding how the government conducts Monetary Policy.  The first Macro Watch video of 2018 explains the past century of US Monetary Policy by analyzing the evolution of the Fed’s balance sheets between 1914 and 2016.

The video divides the history of the Fed into seven periods:

These snapshots of monetary history tell the story of how and why the United States monetary system evolved from a gold standard to a paper Dollar Standard.  They also show how the Fed was transformed from being a relatively passive institution at the time it was established to being the government’s most powerful economic policy tool today.

I am absolutely certain that those who can correctly anticipate the future direction of monetary policy will have a far greater chance of investing successfully during the years and decades ahead than those who cannot.

This is an important video and I strongly recommend that you watch it.  You won’t find this information presented so concisely anywhere else.  The video is 40 minutes long and contains 40 downloadable charts.  Alternatively, you might wish to read Friedman and Schwartz’s brilliant, 700-page A Monetary History Of The United States, as well as the 2000 pages of Meltzer’s three-volume A History Of The Federal Reserve.  They will take you as far 1987.

Macro Watch subscribers can log in and watch this video now.

For a 50% subscription discount hit the “Sign Up Now” button and, when prompted, use the coupon code:  monetary

You will find 40 hours of Macro Watch videos available to watch immediately.  A new video will be added approximately every two weeks.