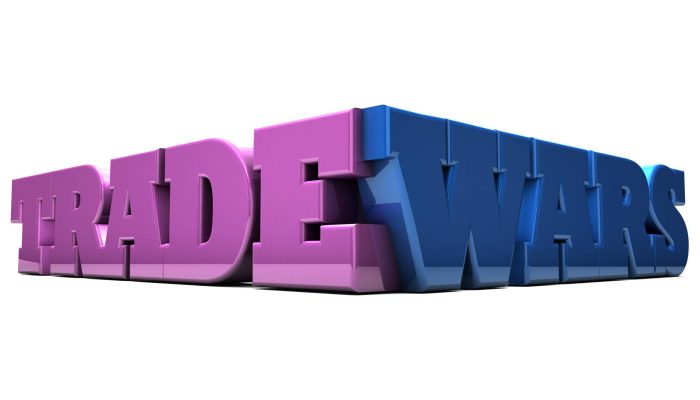 President-elect Trump has pledged to eliminate the US trade deficit. In fact, eliminating that deficit is at the core of his economic plan.

The latest Macro Watch video describes the undesirable – and, potentially, devastating – consequences that will arise if the Trump Administration begins to bring US trade back into balance. Here are the topics that are discussed:

Investors should be very worried about the consequences of the Trump Administration’s proposed trade policies.

The US trade deficits have produced an extraordinary global economic bubble. If they are now eliminated, that bubble is very likely to pop, with devastating consequences for investors – and for everyone else as well.

For a 50% subscription discount hit the “Sign Up Now” tab and, when prompted, use the coupon code: trade

You will find more than 31 hours of Macro Watch videos available to watch immediately. A new video will be added approximately every two weeks.