What Did You Miss In Q4? 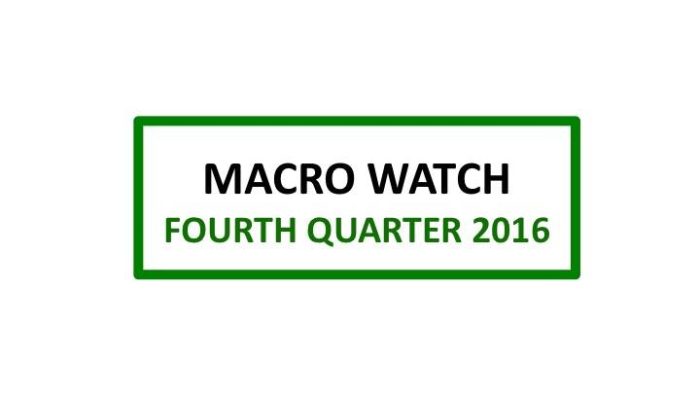 Three videos on the policies President Trump should and should not adopt, two videos on Derivatives Reform (or, rather, the lack thereof) one video on Credit and a free chapter from The Corruption Of Capitalism.

It is too early to know if the President Trump will actually implement the policies he advocated during his campaign. If he does, however, the consequences are likely to be dire. This video explains why.

Voodoo economics worked for President Reagan.  But Voodoo Two under President Trump could have disastrous consequences.

This video describes what President Trump must do to make America’s economy great again.

The derivatives market, still $550 trillion in size, is just as much a threat to the global economy now as it was in 2008.

This video examines what progress has been made in reducing the threat posed by derivatives, those “financial weapons of mass destruction”.

Depressed credit growth explains why the US economy will remain weak and vulnerable.

The Corruption Of Capitalism

Deregulation, Derivatives And The Threat Of Mass Destruction

Please share this blog with you colleagues and friends.